The new EN388 standard represents the most sweeping revisions to this fundamental mechanical hand protection benchmark in over 13 years.

This standard applies to all kinds of protective gloves in respect of physical and mechanical aggressions caused by abrasion, blade cut, tearing and puncture. 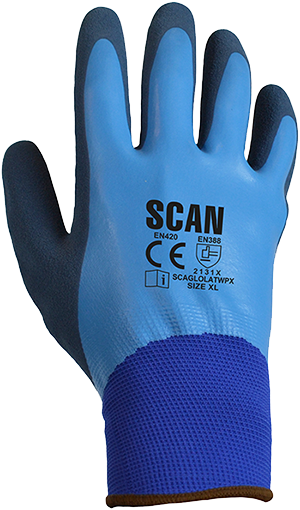 Protection against mechanical risks is expressed by this icon:

Each glove has a number rating depicting its resistance against abrasions, blade cuts, tears and punctures. 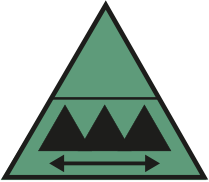 This level is graded by taking a sample of the glove liner and palm material, set up on a jig which is part of something called a Martindale abrasion machine. The abrasion head moves in an elliptical motion over the jig table. The number of cycles is then counted until breakthrough to determine how much abrasion resistance is achievable. This also determines the grade which is then printed on the glove. The main change, as part of the new standards has been the change of grit count. It has gone from 100 to 180 grit to achieve better contact and more accurate cycles. 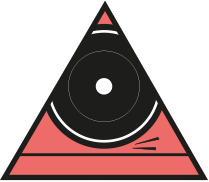 This consists of a counter rotating blade under a standard 5N contact force which moves backwards and forwards over the flat surface of the test material within a fixed stroke length. The test stops when cut-through of the blade is detected, achieved when there is electrical contact with the underlying surface. The number of strokes completed by the blade is recorded and a respective grade is given and printed on the glove. A recent change to this standard is to take the sharpness of the blade into account, the test is performed using a standard canvas control material both before and after testing the specimen. A ‘blade cut index value’ is calculated from the number of cycles required to cut through the specimen and the mean number of cycles required to cut through the control material. 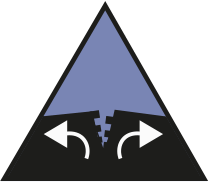 Specimens of material from the palm, two from the ‘longitudinal’ direction and two from the ‘transverse’ direction are prepared and clamped in the jaws of a standard tensile strength testing machine. The jaws are moved apart at a constant speed (100mm/min), and the force needed to tear the material is measured. There have been no major technical changes to the tear resistance method between the 2003 and the 2016 versions of EN388 grading system. 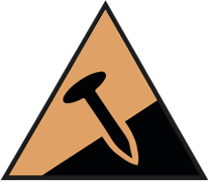 Once again, test specimens are taken from the palm of the glove and uses a standard, rounded stylus which is pushed 50mm into the specimen at a constant speed of 100mm/min using a compression test machine. The maximum resistance force is recorded. Performance levels are based on the lowest of four test results. As with the tear test there have been no major technical changes to the tear resistance method between the 2003 and the 2016 versions of EN388 grading system. 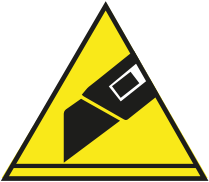 This test is now fully included as part of EN388: 2016 testing. This test uses a straight blade drawn across a specimen until cut-through takes place and measures the contact load applied to the blade in order to make a cut-through over a 20mm stroke length. The main reason for this test is that the blade only travels once over the specimen and each blade is only used once, eradicating the problem of blunting blades with repeated cycles. Multiple tests are carried out with different contact loads applied to the blade. Force and cut-through length are plotted on a scatter graph and a trend line is generated. This is used to estimate the average contact force necessary to cut through the glove. Once determined, this force is applied to the specimen a further five times. If the results are within the defined tolerance levels, the test is then complete and the force has been determined. The performance levels range from ‘level A’ cut resistance with a contact force between 2N and 5N, up to ‘level F’, with a contact force greater than 30N, as shown in the table on the previous page. 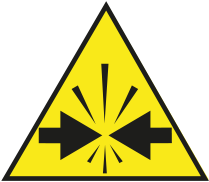 Under the old version of EN388:2003 there was no test to correctly assess the impact protection of a glove. As part of the revised version for 2016 and in line with the PPE directive, the standard contains an additional test for impact resistance, this test is optional and is used only for gloves that claim specific impact resistant properties, usually added to the back of the hand and / or the knuckles. Testing is carried out in accordance with EN 13594:2015 6.9, which was originally designed to test Protective Gloves for Motorcycle Riders. To test the glove, the area of protection is secured over a domed anvil and is impacted at an impact energy of 5J. When the requirements in the test are fulfilled by the gloves, the marking code ‘P’ will be displayed on the glove marking after all other protective grades. It will be illegal to place impact resistant gloves on the market without having this test carried out.

This standard defines the general requirements for protective gloves in terms of construction, fitness of purpose, safety, etc

Each glove now includes coloured ribbing on the cuff to denote its size.

We offer a wide range of gloves for many different working conditions, from lightweight cotton through to welders gauntlets. To ensure all our customers select the correct gloves we provide a comparitive chart, to help you easily select the right level of protection for your needs.